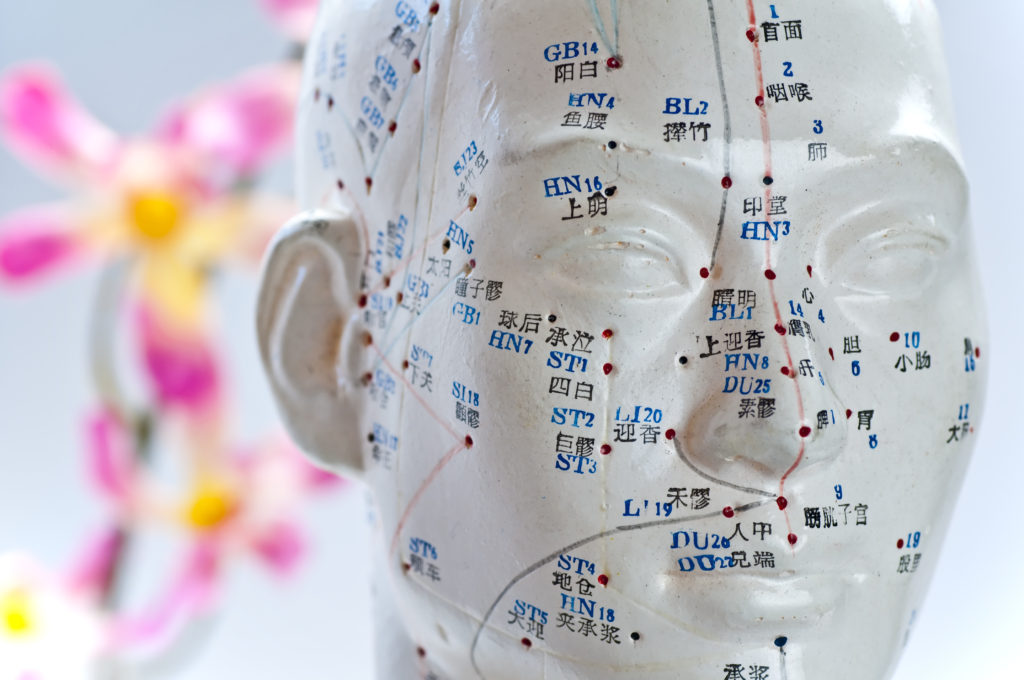 Emotional Freedom Technique (EFT), also known as tapping, is a highly effective treatment method developed by Gary Craig. It is widely being used today to treat and provide relief for a myriad of problematic symptoms including anxiety, depression and trauma to name a few. EFT is based on Traditional Chinese Medicine (TCM) and is sometimes referred to as “acupuncture for the emotions”. It involves gently tapping on designated meridian end points on the face and body while focusing on emotions, thoughts and beliefs that one wishes to release.

The meridians are invisible pathways through which energy flows, each corresponding with the major organs and the emotions. For example, fear corresponds with the kidney meridian and anger with the liver. A disruption in these pathways can be experienced as negative emotions, limiting beliefs or even physical pain. These imbalances can cause serious and chronic disease when left untreated.

Go Beyond Talk and Get Results

EFT go beyond talk because it targets your subconscious and your body’s subtle energy system where blockages occur. EFT has no known side effects and is non-invasive. Treatments do not involve needles, chemicals or surgical procedures and it is not uncommon for clients to get results within a few to several sessions even when the symptoms have had a long duration and have been persistent and severe.

What the Research Says

The results of a randomized control trial of veterans in a 2014 study are consistent with other reports showing that as PTSD symptoms are reduced general mental health improves and that EFT produces long-term gains for veterans after relatively brief interventions. What has been remarkable in this and other related studies is the minimal number of sessions required to obtain a favorable outcome, which has been sustained over extended periods of time following treatment.

In another randomized control trial in 2011 psychologists Dawson Church, Garrett Yount and Audrey Brooks compared levels of the stress hormone cortisol in subjects who received either talk therapy or EFT. The group that received EFT experienced a significant decline in cortisol as well as a significant decline in anxiety and depression. Three other studies have shown that EFT has a direct effect on the downregulation of inflammation genes and the upregulation of immunity genes. Inflammation is the “final pathway of all disease.”

Getting Creative with the Process

Tapping in a group setting with a trained professional can be a powerful experience. A process in EFT called "borrowed benefits" has been shown to help group participants experience relief while tapping along with another’s issue. For example, if someone in the group is working on fear of public speaking and you share the same fear you will benefit just by tapping along with them. This phenomenon has been extensively documented and illustrates the power of human connection.

Another effective approach used with EFT is the Personal Peace Procedure. It involves listing every negative or problematic event or challenge you have or are currently experiencing, however big or small, and tapping on it until it no longer causes distress. This can lead to you experiencing increased confidence and enhanced performance in any area in which you's like to excel including work, relationships or sports to name of few.

Tapping on whatever is holding you back will allow you to release blockages and move forward with a renewed sense of courage and hope.